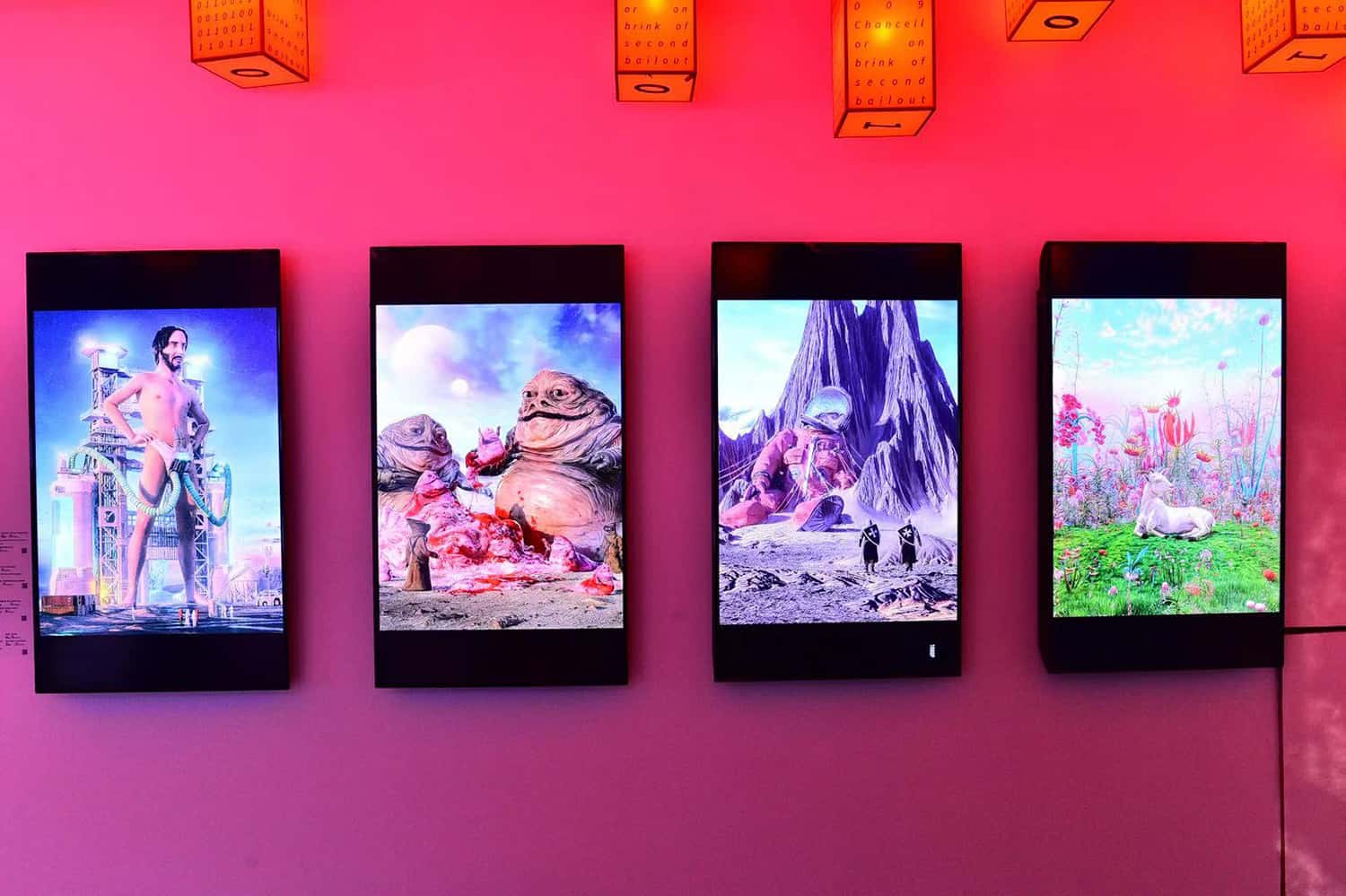 Beeple, installation view of Everydays – The 2020 Collection , 2020, in “Virtual Niche: Have You Ever Seen Memes in the Mirror?,” at UCCA Lab, Beijing, 2021. Courtesy of Block Create Art (BCA). Block Create Art’s business took off by complete surprise. When the Beijing-based, blockchain-focused art and technology company started working with UCCA Lab (the special programs department of UCCA, China’s foremost contemporary art museum) last September on an exhibition of non-fungible tokens, NFTs were still unknown to the majority of the art […] 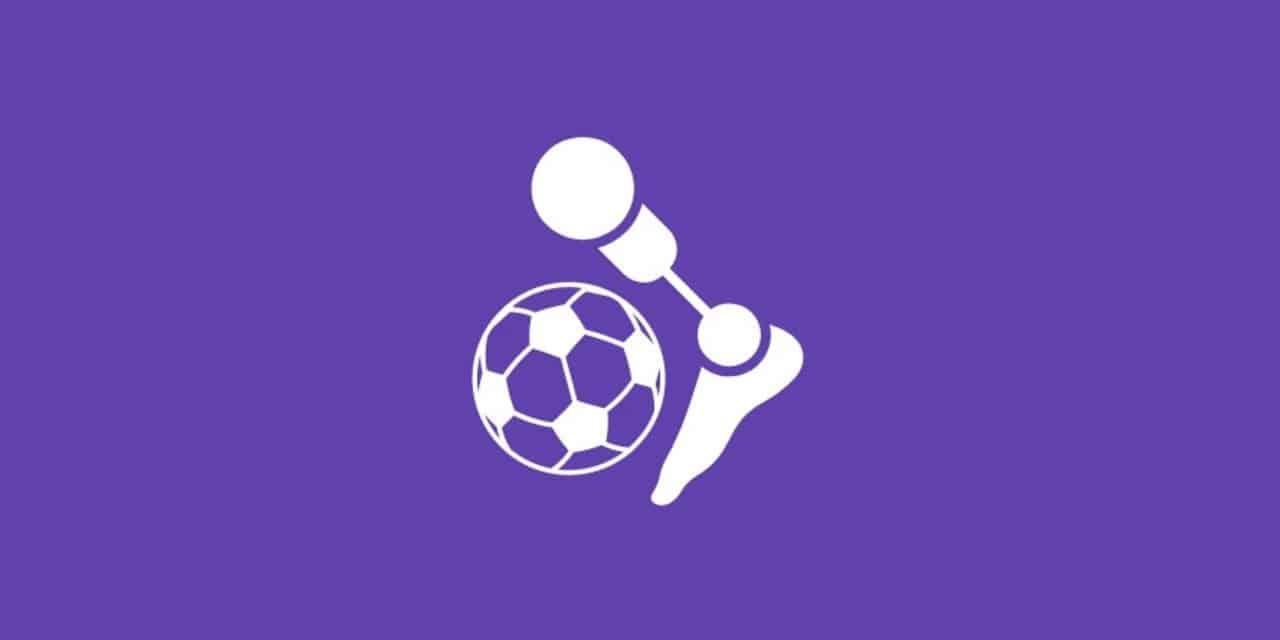 “I knew that I wanted to work in spaces to help people with disabilities and injuries. When I was in my MBA program, my mom was involved in a bad accident and fractured her C1 vertebrae, and the doctors gave her a 75 percent chance of being a quadriplegic for the rest of her life. As someone who spent the last 10 years working in the startup space, I got kind of frustrated that more people weren’t focusing on these serious types of issues,” […]

NFTs: How Cryptocurrency and Modern Art Push the Definition of Value

On March 11, 2021, British auction house Christie’s minted the third most expensive living artist in the world, Mike Winkelmann. The 41-year-old South Carolinian, who began creating artwork in 2007 under the alias “Beeple,” created one piece a day and combined works from five thousand days into a single block for the sale. In addition to the sheer number of works sold at once, and an astronomical $69 million price tag, the auction was exceptional for another reason: the works were all digital.

To some, selling a JPEG file might seem like the scam of the century. Nothing could seem more valueless than an arrangement of pixels being copied endlessly, millions of times over, until there are more copies than could ever be demanded. But within this particular JPEG hides a unique feature allowing the file to be bought and sold […] 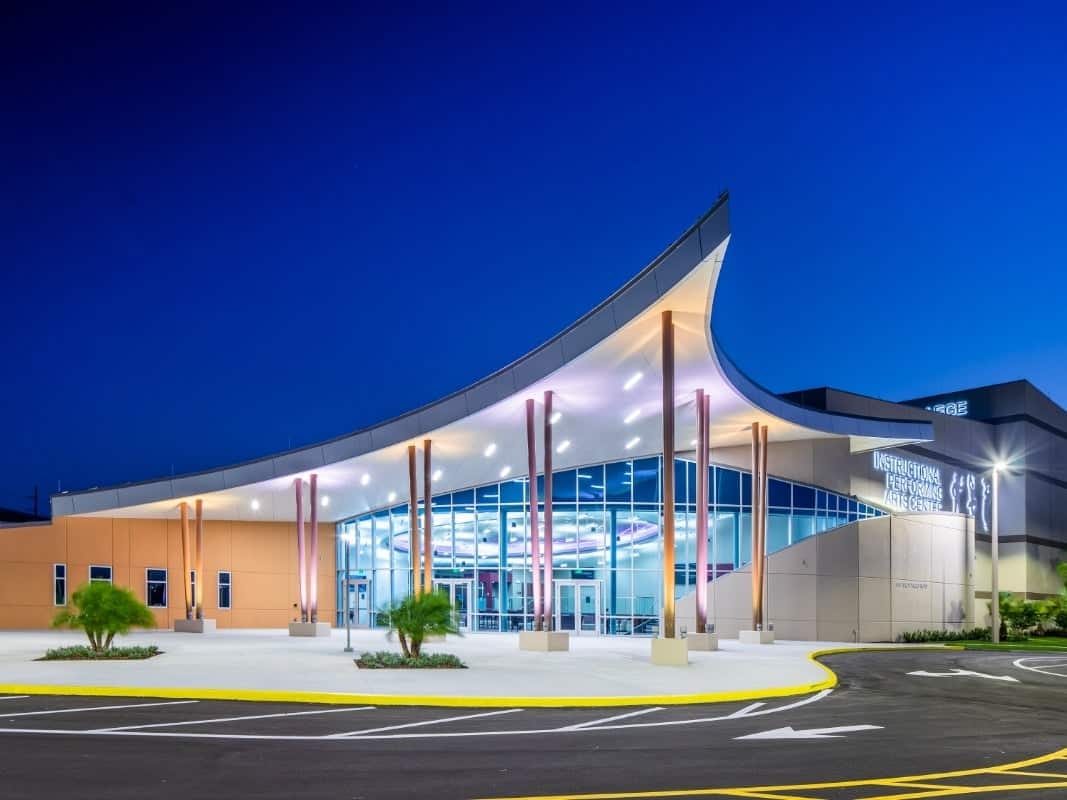 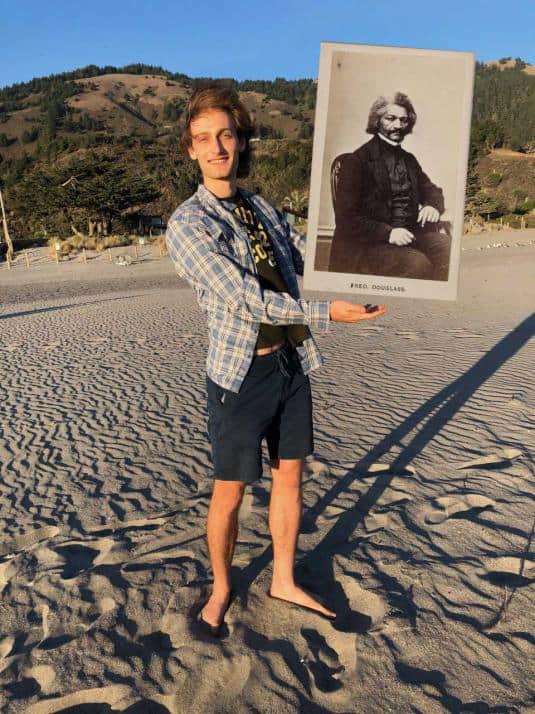 One of the works Sella will discuss is a black and white photograph of Frederick Douglass . Photomontage courtesy of Alexis Boo ’22. Adam Sella ’22 searches the museums’ collections to explore how art and technology interact, while insisting that art itself is a form of technology. He will […]

Art Industry News: Meet the Crypto Bros Who Are the Mega-Collectors of NFT Art (and, Yes, They’re All Men) + Other Stories 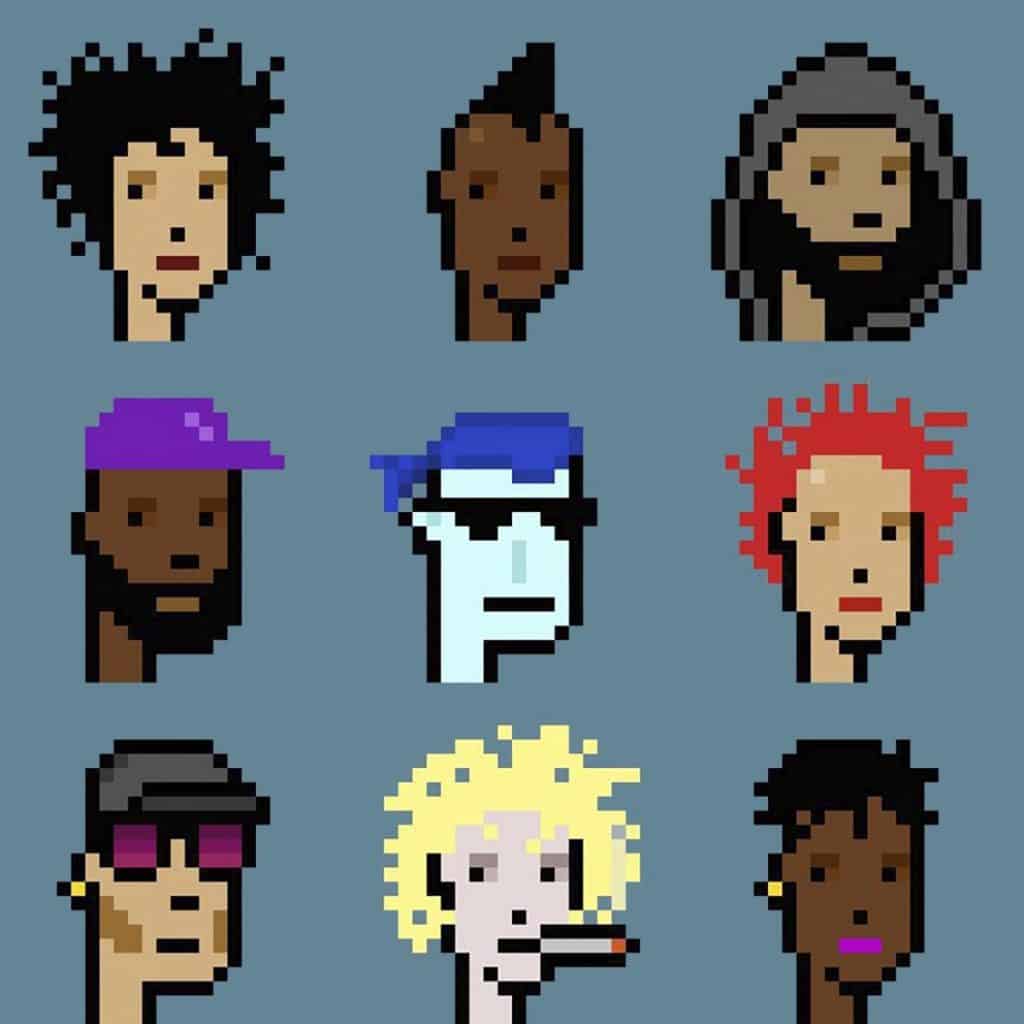 Meet the Leading NFT Collectors – Bloomberg identifies some of the biggest and most active early collectors of NFTs. They include Eric Young, a fin-tech businessman, who has invested more than $1 million on around 350 NFTs and recently won an artwork by Pak in Sotheby’s high-profile sale. Pablo Rodriguez and Colborn Bell, meanwhile, started up a shared art collection some years ago and established the first online museum of crypto art. There are, notably, no women collectors on this list. (Bloomberg) […] 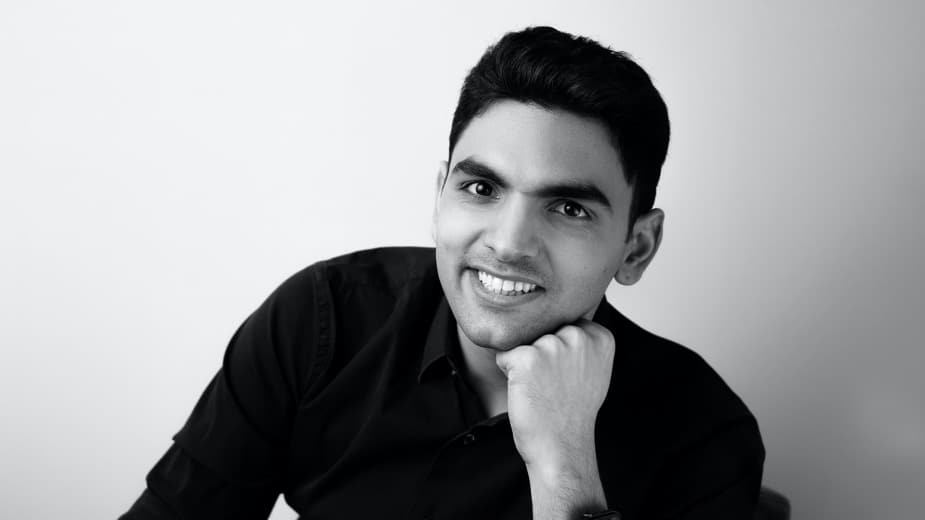 and the broader implications for the creative industries It’s been hard to move for news about NFTs – or non-fungible tokens – in recent weeks. At the beginning of March, the artist Beeple sold their […] Live-streamed holograms, 3D projection mapping, immersive audio and virtual reality among the features expected at the centre, which is set to open in 2023 The more than HK$4 billion (US$510 million) structure spread over two hectares will include five theatres and concert halls and three rehearsing rooms The East […]

The director of a new Indigenous media lab at the University of Winnipeg envisions it as a community hub for many of the up-and-coming and established artists who call the city home. “When I look at artists globally and nationally, we’re leading the way in terms of digital new […] 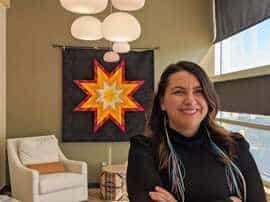